The Orchestra Ritmico Sinfonico Italiana was founded in 2004 on the initiative of its conductor, Maestro Diego Basso.

The Orchestra follows in the steps of the great orchestras that up until the seventies performed film soundtracks, songs, theatrical performances, musicals, and opera arias.  The Orchestra is composed of more than 100 musical elements and has a YOUNG section of 40 musicians between the ages of 18 and 25.

The Orchestra has been nominated one of the best orchestras of pop rock symphony music. It performs high-level live performances including of the most beautiful opera arias.

The musicians of the Orchestra Ritmico Sinfonico Italiana accompany Maestro Diego Basso, who is the sole conductor, in concerts in the most beautiful Italian squares, in national and international theaters, as well as in television productions. 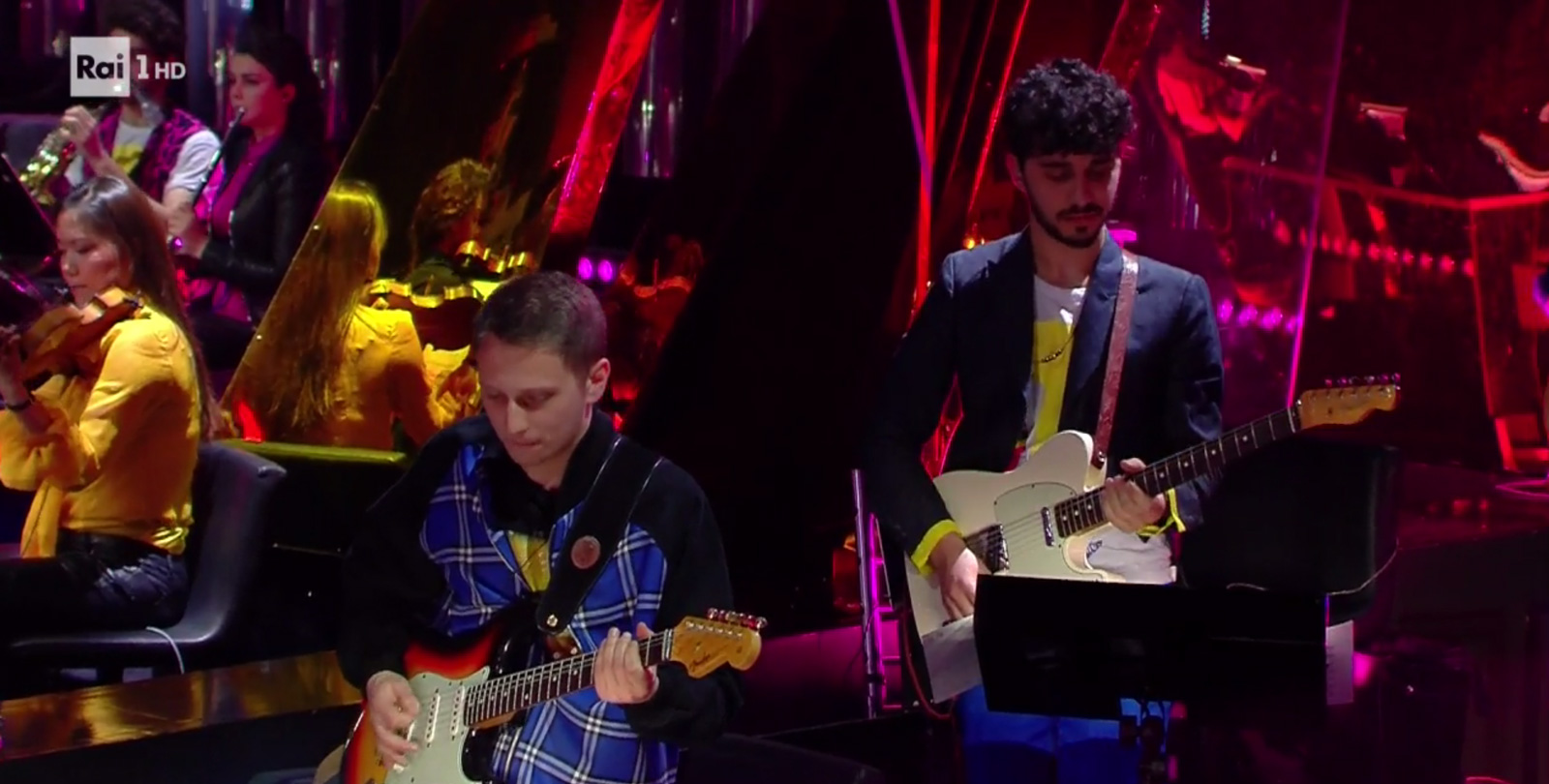 The Orchestra at Sanremo Young 2019

The 2019 Orchestra is composed of forty-five musicians, selected and directed by Maestro Diego Basso. Young musicians aged 18 to 25 from all across Italy participated in the Orchestra auditions held at the Art Voice Academy in Castelfranco Veneto (Treviso - Italy).

Maestro Diego Basso directed the Orchestra that performed for three episodes of Music, a TV show shown on Canale 5 on January 11th and 18th, and February 1st, 2017. The Orchestra is a rhythmic symphony orchestra featuring classical and band instruments.